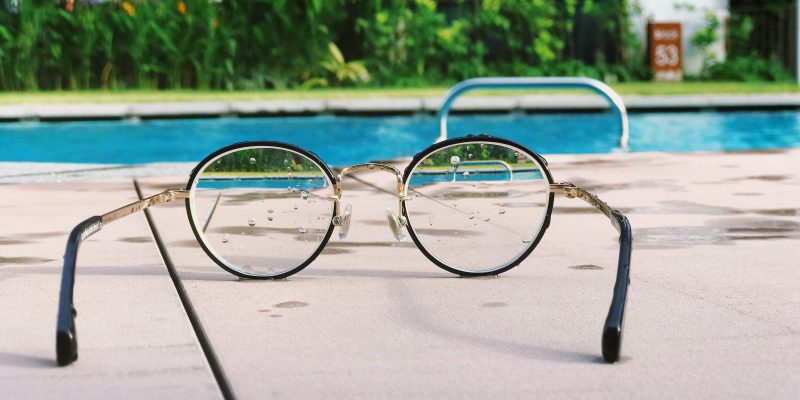 “The steadfast of mind You will keep in perfect peace, Because he trusts in You.”

For the first time in several generations, the entire world is experiencing a season of radical change and uncertainty. Fear and anxiety seek to rule the day, while clearer heads are determined to operate with wisdom. In this season we must chose our path forward with focused intentionality.

The Biblical nation of Israel experienced two dramatic seasons of change within one generation. First, the Lord released His children from their bondage in Egypt. But before Israel left, they plundered the Egyptians and took with them ‘articles of silver and articles of gold, and clothing’ (Exodus 12:33-36).

They carried their plunder into the barren wilderness of Sinai. There the Lord instructed them to build the Tabernacle, the portable dwelling place of God. In the middle of desolation, Israel built this magnificently ornate structure using the materials that they took from Egypt as they fled.

If the children of Israel had missed what was available to them in their season of deliverance, they would not have been prepared to do what the Lord asked of them in the season of the wilderness. Indeed, the provision for building the Tabernacle did not take place in the wilderness. Provision was released in the previous season for a purpose revealed in the present season.

Soon after the completion of the Tabernacle, the Lord instructed the Israelites to go up against the Canaanites. However, they turned back upon hearing the report of ten of the spies sent out to survey the land. The Lord’s anger burned against His people for not listening to the voice of Caleb and Joshua, the only two spies who possessed the faith required to move forward with God’s plan.

Because of this, the nation of Israel wandered forty years in the wilderness before being permitted to enter the Promised Land. The Lord would not allow the members of the disobedient, unbelieving generation to enter into the new season of promise. The desire of a generation to return to the previous season (Number 14:1-4) resulted in their inability to enter into the next season.

A Lesson from the Disciples

After His resurrection, Jesus appeared to His disciples over a period of forty days. Then, at the moment of His ascension into Heaven, he commanded them to wait in Jerusalem for what the Father had promised, the baptism of the Holy Spirit (Acts 1:4-5).

One hundred twenty of them gathered in the Upper Room waiting the promise. They maintained an attitude of hope for ten more days. This short season of waiting prepared them for a season of power that would last for the rest of their days.

All of a sudden, on Pentecost, the Holy Spirit fell with tongues of fire upon their heads, and the Lord released boldness and clarity into their hearts. When they left the Upper Room, they went out and changed the world.

Lessons to Learn as Individuals

In this same way, we can ask ourselves: “What if what I need to succeed and prosper in the next season is only available to me in this season?” Don’t miss this opportunity to gather the knowledge and the wisdom the Lord has available for you right now. Graham Cooke is fond of asking, “Lord, who can you be for me now, in this season and circumstance, that you couldn’t be for me in any other way?”

The Lord has something for each of us right now. Put away fear and anxiety. Step away from the news and prayerfully lean into His Word. Receive from Him what He has for you and make it your own. Allow Him to change you now, so you won’t be unprepared for what you are going to face in the future.

In addition, ask yourself, “What has the Lord given me in a previous season that He desires me to use in this season?”

Some related questions are:

Have I developed skills that can be put to use in this season?

Has He given me a vision that He is allowing me to develop now?

Are there promises for my life yet to be fulfilled that He can bring to pass in this season?

What desires of my heart can I lean into by faith right now because I see in my spirit that He is moving on my behalf?

Lord, show me what I need to take hold of in this season. What is it that You are doing right now that I might partner in with You? Lead me through this season so that I don’t miss anything You have for me. I set my heart toward You.

Take a moment to reflect or leave a comment. God bless.

Photo by timJ on Unsplash

Posted in spiritual growth and tagged availability, lessons, seasons
← Do You Have These Platform Mindsets?How to Build a Solid Foundation for a Writing Project →