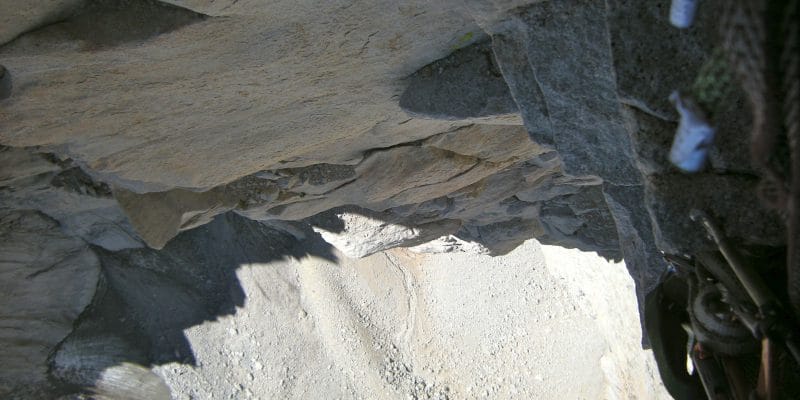 Exposure can be defined as “empty space below a climber, usually referring to a great distance a climber is above the ground or large ledge, or the psychological sense of this distance due to being unprotected.” Even if the climber is protected, by being attached to the rock through the use of specialized devices, the “psychological sense of this distance[above the ground]” can be unsettling, at the least. The picture above is an example of what I mean. This picture, taken on the Fresh Air Traverse on the East Face of Mt. Whitney, shows roughly 1500 feet of empty space below me.

For 19 grueling days of strenuous effort, between Dec. 27, 2014 and Jan. 13, 2015, Tommy Caldwell and Kevin Jorgenson focused on completing what would become known as “the hardest rock climb in the world.” These days culminated 6 years of preparation during which they repeatedly climbed their proposed route covering more than 3000 vertical feet of granite.  Together they meticulously mapped out every handhold and foothold they would use in order to climb the Dawn Wall, in one continuous push from valley floor to rim—free, without the use of any artificial aid designed to magnify their ability to hang from holds the width of a dime, having only ropes to protect them in the event of a fall.

Their adventure highlights the two aspects of exposure that we encounter on a regular basis throughout our daily lives: positional exposure and situational exposure

The Dawn Wall route is located on the vertical face of El Capitan in Yosemite Valley, California. The route meanders over the surface of a sheer cliff face 3,300 feet high. Tommy and Kevin spent their days climbing this wall using only their hands and feet, and living in portaledges, tents designed to hang on the side of a cliff.

The picture of positional exposure must be clear by now. This type of exposure puts us in a position where we feel vulnerable.

The pressures experienced from positional exposure usually come at us from the outside. We seek to protect ourselves from the threat of an outside force damaging us by its presence or gear up to meet a challenge. Whether its a storm bearing down on us, a promotion that requires us to stretch ourselves professionally, an assignment to lead a group of people, the intention of building a new business, or the making of any other big decision. The focus of our effort tends to be to overcome the threat or challenge through our own initiative and resourcefulness.

Tommy and Kevin started their climb without fanfare. They just started to climbing because they decided the time was right for them to begin their quest. It was about a week later when the world began to take notice of these two unpretentious adventurers. For Kevin Jorgenson, the timing could not have been more cruel.

About halfway up the Dawn Wall is the most difficult pitch of the route, poetically dubbed the Dyno Pitch. This section of sheer rock face, defined by the distance of one rope length, is a traverse across an impossibly smooth portion of the cliff. It was here that Kevin began to struggle, just as the eyes of the world became focused on his efforts. For seven days, Kevin ventured out on the traverse only to fall, forcing him to retreat to his portaledge to nurse his cracked and bleeding finger tips.

The pressure from situational exposure usually comes from the inside out. Some examples of this are trying something new, confessing sin, being honest about your shortcomings, asking for help, apologizing. In these activities we often seek to protect ourselves from humiliation and shame. The focus is now on damage control and saving face. To protect ourselves, we often resort to blame and accusation.

We resist opening ourselves up to these forms of exposure through fear of intimacy. People don’t want to look bad, to feel out of control, to feel controlled by outside forces over which they have no ability to control.

The only way we can truly embrace the exposure that comes our way is to trust in the Lord with all our heart. He loves us, He cares for us, He is for us, and He is always good. Exposure is scary, it is threatening, it makes us vulnerable. The Lord often calls us by faith to enter situations that expose us so that He can do a work that frees us from our self-focus and self-care.

Has the Lord been calling you into a place of exposure before Him and others? How have you been responding to His call?